After Facebook and its series of applications, including Messenger and Instagram, went down for six hours on Monday, utilization of the US-based photo messaging app Snapchat increased by 23%. This outage affected approximately 2.7 billion users. Other social networking sites, such as Signal, Telegram, TikTok, and Twitter, have also reported an increase in in-app activity.

According to Sensor Tower data, while apps like Telegram and Signal saw an 18% and 15% increase in usage, respectively, others like Twitter and Tiktok saw an 11% and 2% increase in app usage.
During the Facebook shutdown on October 4, Telegram acquired over 70 million new users (Monday). “Telegram’s daily rate of growth surpassed the standard by an enormous margin, and we embraced over 70 million migrants from other social media channels in a single day,” Telegram founder Pavel Durov authored on his official Telegram channel.

In the meantime, Facebook blamed the service disruption on modifications in the routers that synchronize network activity among data centers.

Our technical teams discovered that modifications to the configuration of the core network routers that synchronize network traffic among our data centers led to problems that disrupted connectivity. This interruption in network traffic had a rippling effect on how our data centers communicated, getting our services to a standstill,” Facebook stated in response to the outage. 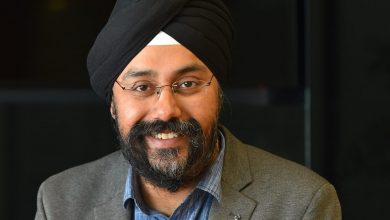 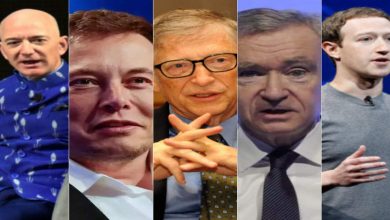 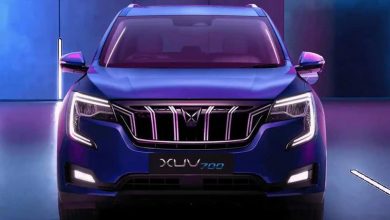