On Bigg Boss OTT, Shamita Shetty asked Raqesh Bapat to manage her nicer in times of trouble. Shamita was arguing with Raqesh about Divya Agarwal, with whom she has a falling out.
As they were amidst the communication, Raqesh confronted her, saying, “When I tell you this is over, I’m not speaking to her, why do you raise this issue time after time?” Shamita told him not to reprimand her in that scenario, and the two appeared to mend their ways with a hug and Raquesh offered a kiss, but Shamita chuckled and shooed away.

Shamita Shetty, in a new video posted online by Voot, requested Raqesh to leave her all alone because she wasn’t in the right headspace to chat with him. “You’re saying me I’m telling you not to bring it up again,” she explained to Raqesh. “This is the final time… Avoid talking that to me; right now, my mindset is telling me to do exactly what you’re telling me not to perform. “You get it!”
“OK, perfectly alright, I won’t talk to her,” Raqesh ” says, presumably referring to Divya. “Right now, aapkai haalat theek  hai, meri nahi hai (You are having thoughts clearly, I am not),” Shamita said. I’m the one who isn’t feeling well right now.” Raqesh then told her to ‘be OK,’ to which Shamita replied, “I am not a machine, sweetheart.”

Also Read- Bigg Boss OTT: Fans applaud Divya Agarwal and rally behind Akshara Singh after Pratik breaks up with her

In a recent episode, Shamita revealed that she and Raqesh have feelings for each other. “It’s so evident that we do, correct?” she told Neha Bhasin. He’s wonderful, but he appears pretty confused at times,  which bothers me because I’m not unsure. When I make a choice, I stick to it.” 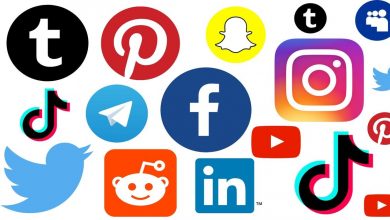 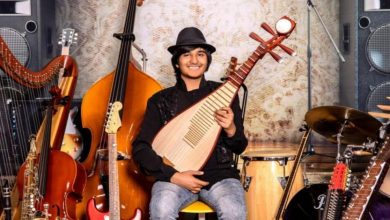