In the era of upcoming entrepreneurs and rising businesses, it is a struggle to stand out and create a name of your own. The real estate charmer William Grimes surely knows how to do that. He is an ex police officer from Aurora Colorado and has worked with SOCOM, the Special Operations Command in the Marines as a counter sniper instructor. He has won the Medal of Honor/Guardian Angel by the Aurora Fire Department which makes him an extraordinary businessman in today’s world.

From playing pro baseball to building his own real estate company and making it top 1% and top .5% in the world, he has grown into a successful entrepreneur with big ambitions. He got featured in Andy Frisella’s podcast which benefited him with a lot of recognition on the internet.

DMAR, a Denver Colorado real estate board published an article about Grimes and how he made 240K in his first year as a real estate agent. Currently his company makes 200K a month on commission. The company was awarded with Platinum and Diamond awards by Berkshire Hathaway for being top 1% and top .5% in the world. They also have a podcast namely “DayOneDollarZero” talking about how they grew their business and how SOCOM background applies to the business world.

His goal is to have over 10 thousand real estate agents in his business model. When asked about his plans for 2021, he spoke about how he looks forward to speaking across the nation to influence people involved in real estates and other forms of business with real life business tactics.

The driving force for him to work so hard and exceptionally well is his kids. He wants to do the best for them and teach them everything he has done in life in order to make them learn the ways of the world.

A Piece Of Advice By Grimes

“Don’t be afraid to start over from the bottom. Don’t be emotional about the business decisions you make. Be resourceful. Adjust to the market as it is, not how you wish it were.” 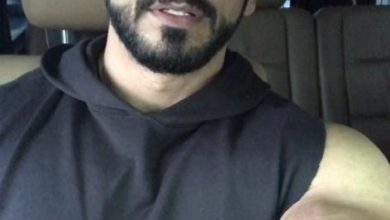 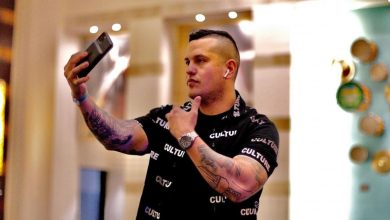 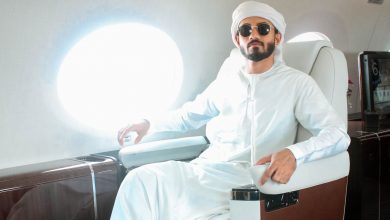