Nia Sharma, an actress, has joined the reality show Bigg Boss OTT. The actress is known for doing the unimaginable, so seeing her in the house will be entertaining. In the photos, she can be seen entering the house in a stunning shimmery gown while dancing with the other contestants. Nia Sharma will be the first wildcard entry in the house, and she comes in with a new lease on life.

According to the photos, Nia Sharma looks stunning in a gold and beige shimmery dress with sparkly heels. She is overjoyed to be able to enter the house. As she enters the house, the Jamai Raja actress can be seen dancing.
The channel announced last night that the new entry into the house will be Nia Sharma. She stated in her brief introduction video that she has been watching this season’s Boss Boss regularly and that it is now time for her to actually play. She also revealed that she will appear on the show beginning September 1st. She was approached for the show in previous seasons as well, but she felt it was not the right time. She was almost confirmed for Bigg Boss 14 but decided to back out at the last minute due to personal reasons. However, she is now a part of the show, and the audience is excited to see her in movement.

Nia Sharma rose to prominence as Manvi Chaudhary in Ek Hazaaron Mein Meri Behna Hai and as Roshni Patel in Jamai Raja. She has appeared in a number of popular shows, including Ishq Mein Marjawan and Naagin 4: Bhagya Ka Zehreela Khel. She is also the season 10 winner of the stunt reality show Factor: Khatron Ke Khiladi Made in India. 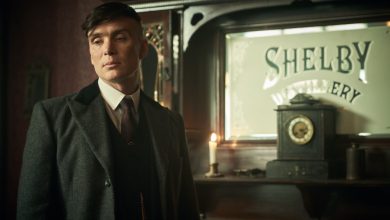 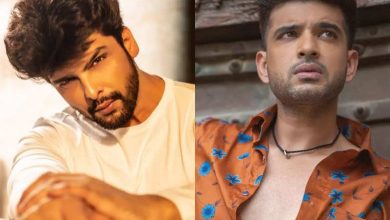 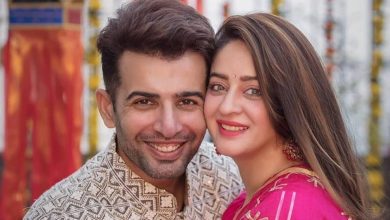