Bollywood star Salman Khan and actress Katrina Kaif have off for Russia to start the shooting of their upcoming film “Tiger 3”. 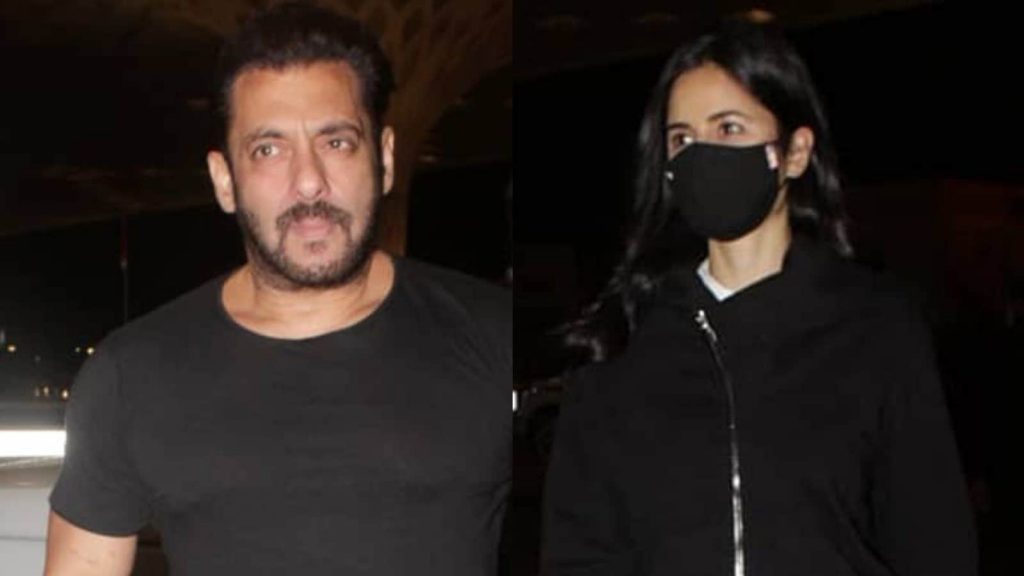 Tiger 3 is produced by Yash Raj Films and it is being told that the shooting of Tiger 3 will also take place in Turkey and Austria. Salman and Katrina were spotted at morning in Mumbai airport. Katrina Kaif was clicked at the Mumbai airport in an all-black outfit. Salman Khan in a black t-shirt with blue jeans and red shoes. The team worked for months to get all the necessary permissions for the shooting of the film Tiger 3 abroad, a 45-day schedule has been prepared for this film, in which action-filled scenes will be shot in the film. The shooting of film “Tiger 3” was stopped due to Corona lockdown.

It will be shot in about 5 countries, due to Corona, Aditya Chopra of Yashraj film has made preparations to send the film crew in a special way. Will land in Russia and then go to some countries like Turkey and Australia. Aditya choopra is all set to make Tiger 3 a spectacularly dramatic film, the film will see many never-before-seen action sequences.

Some Things You Should Know About “Tiger 3”

Actually, Tiger 3 was the 3rd part of the movie “Ek Tha Tiger” and “Tiger Zinda Hai” The first film Ek Tha Tiger was released in 2012 by director Kabir Khan, the second “Tiger Zinda Hai” was released in 2017 and was directed by Ali Abbas Zafar, both of these films were super hit, people gave a lot of love to the pair of Salman and Katrina in the film. Talking about Tiger 3 According to reports, Tiger 3 will be directed by Maneesh Sharma. In this, Salman will be seen in the role of an Indian spy and Katrina as a Pakistani spy.

Now it has to be seen how much people like Tiger 3 and how Salman and Katrina play their role in this film.