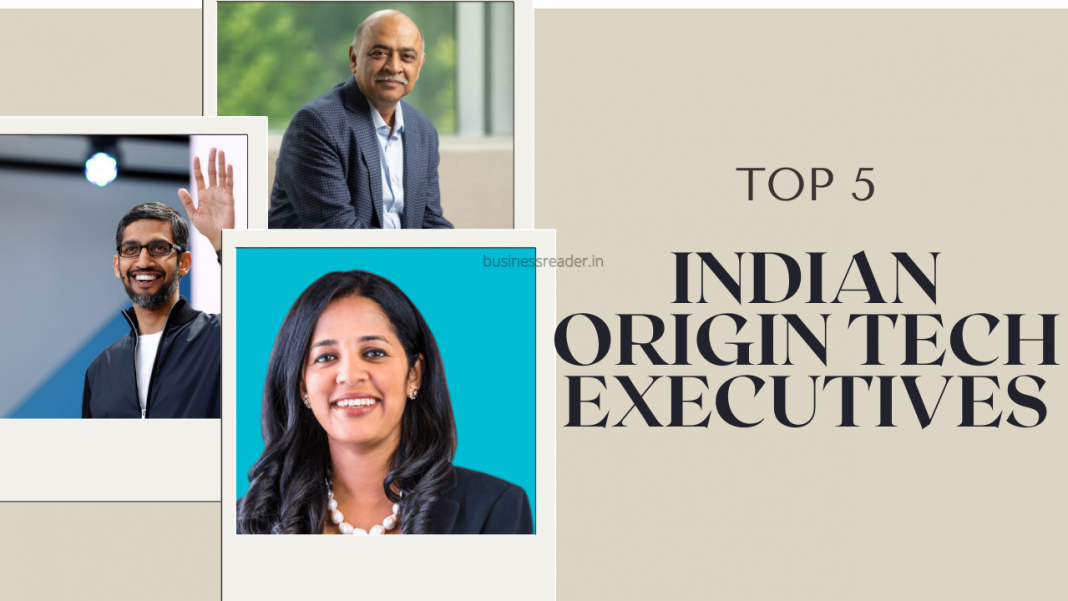 How VectorMob tasted success since inception in 2016

RBI’s relationship with cryptocurrency and its consequences

Pichai Sundararajan, known as Sundar Pichai, is an Indian-American business
executive. Born in Chennai, India, Pichai earned his degree from IIT Kharagpur
in metallurgical engineering. Sundar Pichai is the CEO of Alphabet and its
subsidiary Google. Prior to Google, he worked on various innovation efforts for
Google’s consumer products. He was also associated with companies such as
Applied Materials and McKinsey.

Satya Narayana Nadella is an Indian-American business executive. He is the
CEO of Microsoft. Before becoming the CEO, Nadella undertook various
leadership roles within the company. Nadella was part of the technology team
Sun Microsystems, a subsidiary of Oracle Corporation, a software company,
prior to joining Microsoft.

Shantanu Narayen is an Indian-American currently serves as president and
chief executive officer of Adobe. He joined Adobe in January 1998 as Vice
President and General Manager of the engineering technology group. Narayen
holds a B.S. in Electronics Engineering from Osmania University in India, a M.S.
in Computer Science from Bowling Green State University and an M.B.A. from
the Haas School of Business, University of California, and Berkeley.

Arvind Krishna is the Chairman and Chief Executive Officer of IBM. Arvind has
an undergraduate degree from the Indian Institute of Technology, Kanpur
(IITK) and a Ph.D. from the University of Illinois at Urbana-Champaign. He has
been the CEO of IBM since April 2020 and took on the role of chairman &amp; CEO
in January 2021.

Revathi Advaithi is Chief Executive Officer of Flex. She has a bachelor&#39;s degree
in mechanical engineering from the Birla Institute of Technology and Science in
Pilani, India, and holds an MBA from the Thunderbird School of Global
Management. Prior to joining Flex, Advaithi worked in various leadership
positions at Eaton and Honeywell. 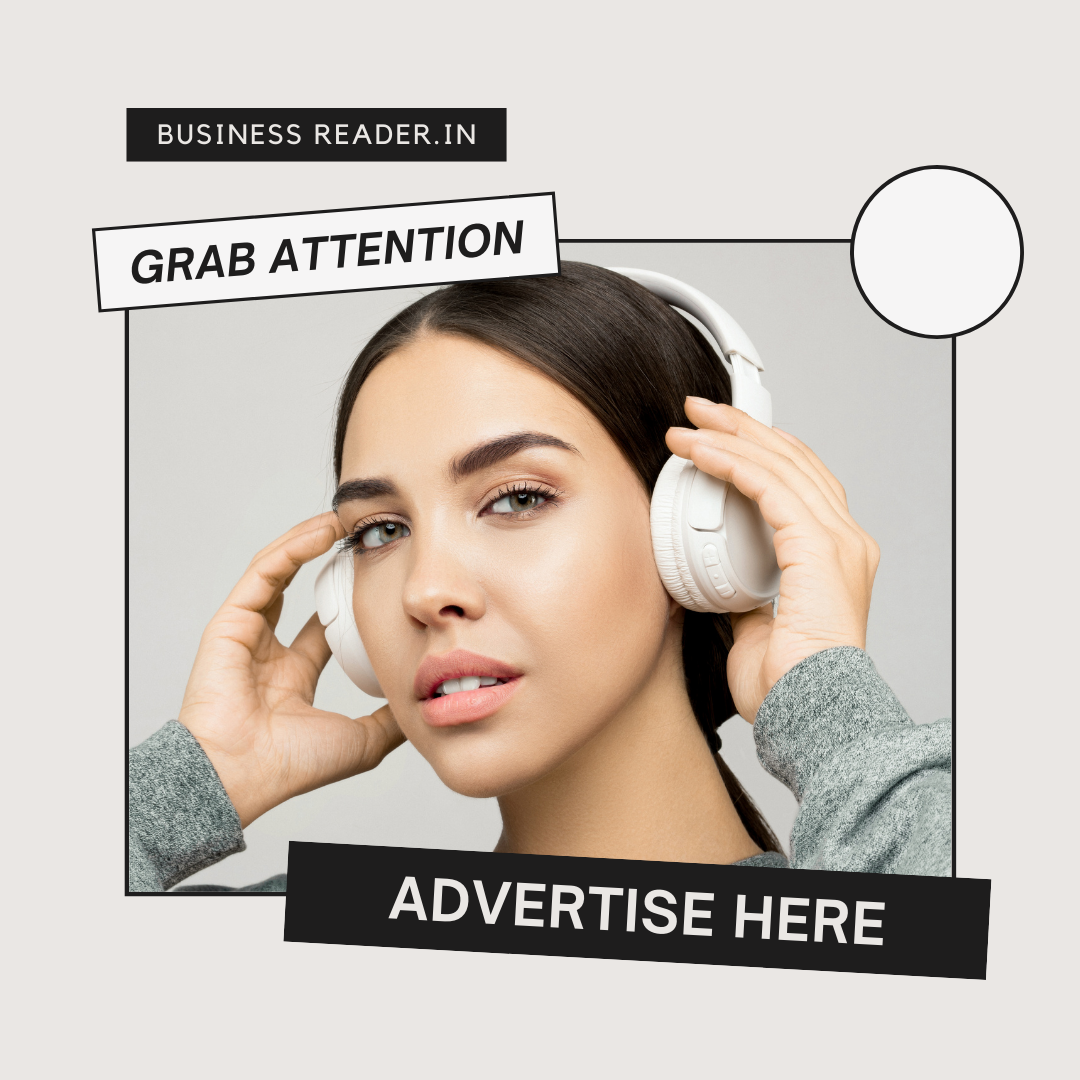 How VectorMob tasted success since inception in 2016

RBI’s relationship with cryptocurrency and its consequences

The 10 Richest People In the World