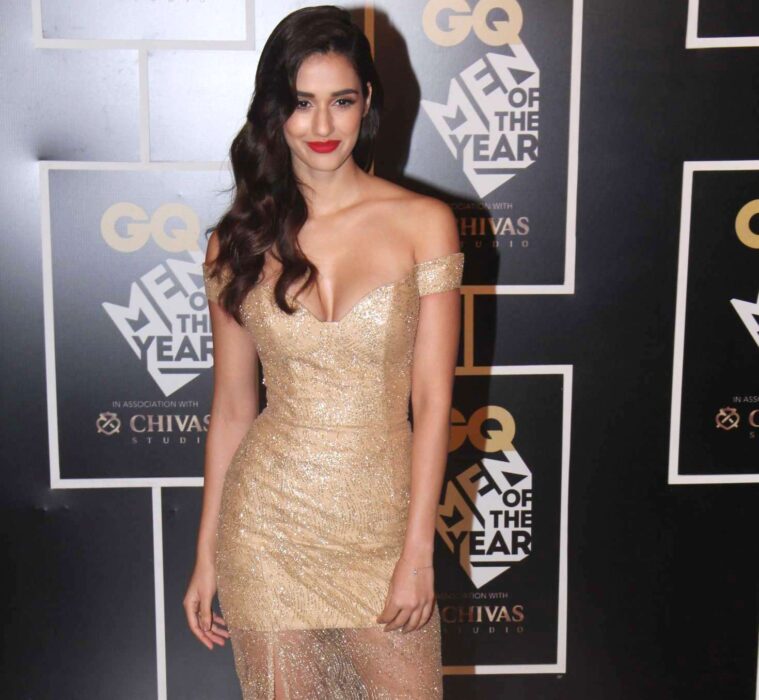 One of the hottest actresses of this entire Bollywood industry is Disha Patani. From her first Hindi film The actress has made a lot of headlines for her outstanding performances in several films like “MS Dhoni: The Untold Story” and the sequel to “Baaghi”.

A famous actress and model born in UP has 44 million followers on Instagram. Those who admire her fitness and beauty. Jackie Chan also had an international break with Kung Fu Yoga as a result of a head-turning performance by the sexiest actress in all of Bollywood. “Har Ghoont Mein Swag” star Disha is also the rumored girlfriend of actor Tiger Shroff. Who was dating Parth Samdan for a long time. 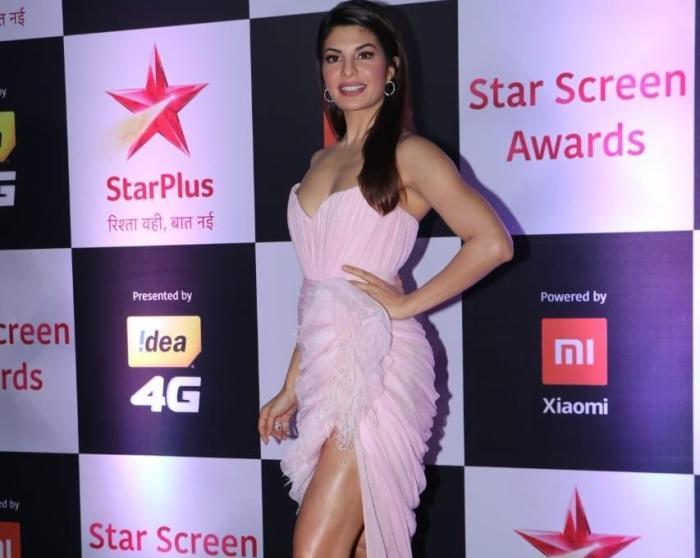 Jacqueline has done comedy roles as well as glamorous roles. Many of Jacqueline’s films were the highest-grossing films of all time. In the year 2021, Jacqueline Fernandez has been placed on the list of the sexiest actresses of Bollywood. 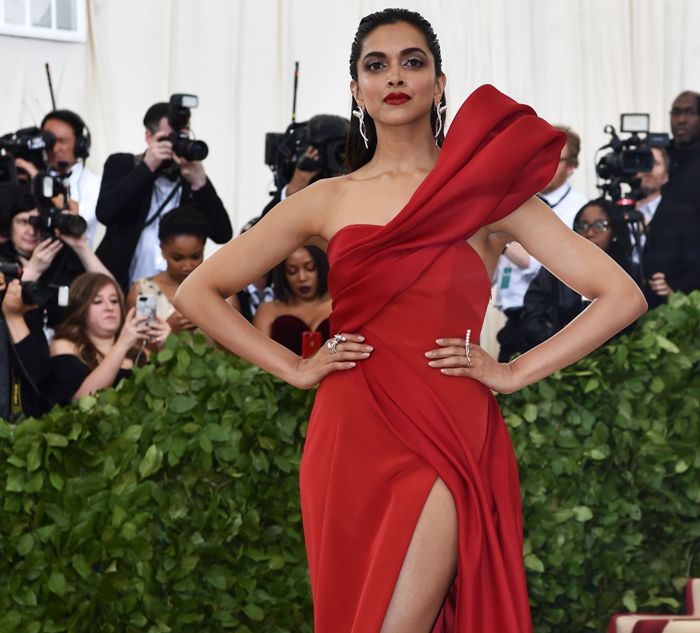 Famous actress Deepika Padukone was born on the date of 5 January 1986. She is also one of the hottest Bollywood actresses of the present times. 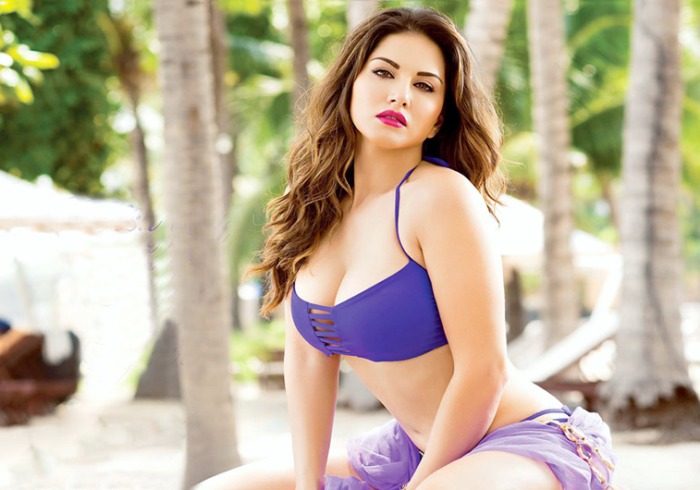 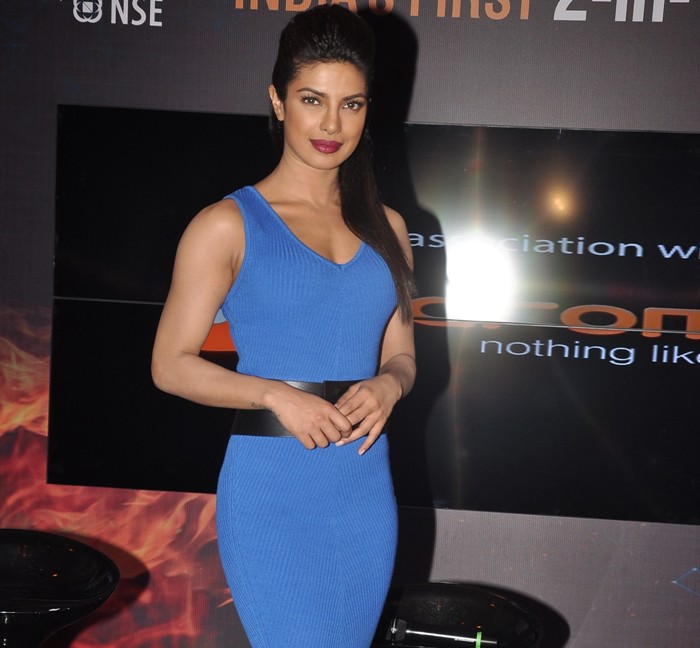 Bollywood’s famous actress Priyanka Chopra was born on the date of 18 July 1982 in Jamshedpur, Jharkhand, India. Priyanka is an international actress, film producer, philanthropist, singer, model, as well as the winner of Miss World 2000.

Priyanka has also made it to the “Time” magazine as one of the 100 most influential people in the world. Along with this Bollywood industry, actress Priyanka Chopra has also worked in Hollywood’s television serial Quantico. Chopra has been also working with UNICEF.

Also Read: Five Most Handsome Men in The World 2021