Following is the list of Top Six most famous Punjabi actors: 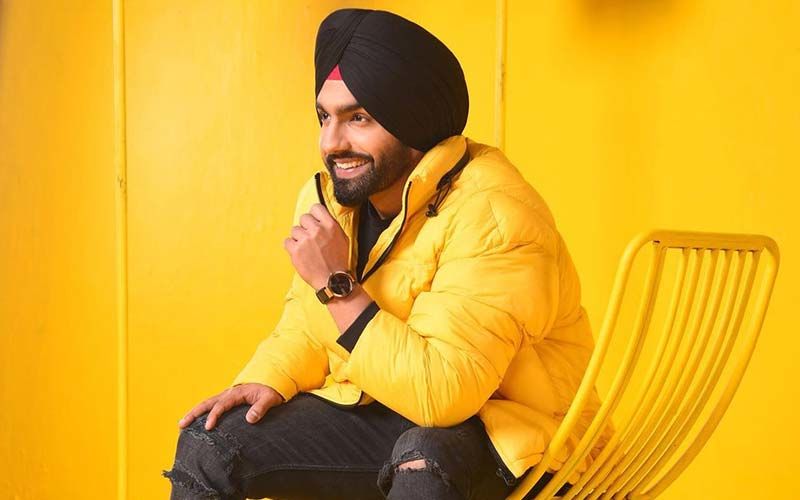 Ammy Virk is a very famous Lyricist, Producer and Punjabi Singer. Who is known in the Punjabi industry for his work in Film business and Punjabi music. Harjit Singh in Harjeet, Nikka Zaildar, Shivjit in Kismat and Hakam in Angrej are some of Ammy Virk most famous roles. 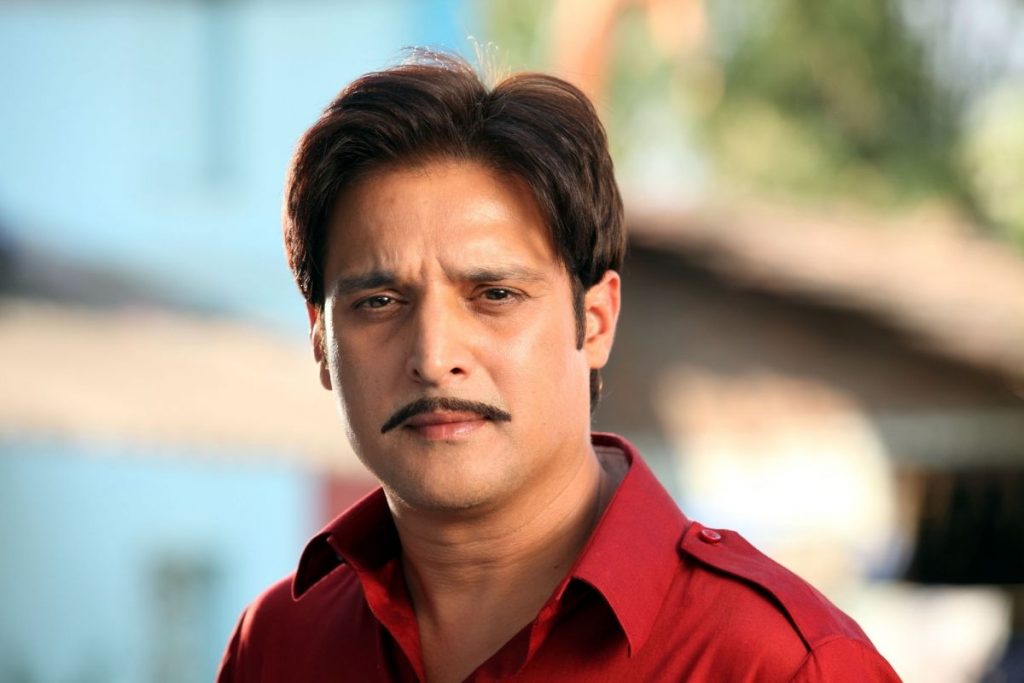 Jimmy Shergill is actually a Bollywood as well as a very famous Punjabi actor and producer. Jimmy Sheirgill made his cinematic debut in 1996 with the help of a thriller Matchbox. After following up on his success with Jimmy Sheirgill’s big box office musical love story Mohabbatein (2000), Which has also become one of the highest grossing Bollywood film of the year. Jimmy Sheirgill has starred in several other box-office blasts. Which also includes A Wednesday (2008), Munna Bhai M.B.B.S (2003), and Tanu Weds Manu (2011) and Mere Yaar Ki Shaadi Hai (2002).

Gippy Grewal is a very famous and liked Punjabi Actor, Musician, Film Producer and also Producer Gippy Grewal has worked in both Punjabi and Bollywood films. Gippy Grewal broke many records in the Punjabi music business with his track “Phulkari”. He started acting in the year 2010 in the film Mel Karade Rabba. And then later played a lead role in Bhaji in Problem, Lucky Di Unlucky Story, Jatt James Bond and Carry On Jatta. In 2011. Gippy Grewal also revived the “PTC Best Actor Award” for his portrayal in Jihne Mera Dil Luteya. 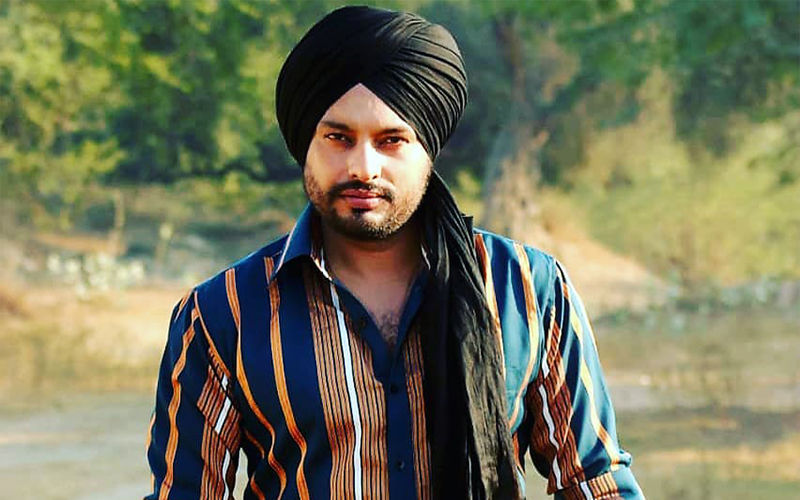 Dev Kharoud is a famous and very good Punjabi comedian. Kharoud works in Punjabi Film Industry. Dev Kharoud was born in a Sikh family on the date of 22 April 1990. Kharoud started his film career only as a theatrical actor. Kharoud has played a variety of roles in theater under the supervision of several theater stalwarts like Balraj Pandit and Rajesh Sharma. He also starred as a lead character in the 2015 hit film ”Rupinder Gandhi The Gangster,” and ”Rupinder Gandhi 2 The Robinhood.” as well as its successor. Amrinder Gill is also a very famous Actor, Punjabi singer, producer and Lyricist in the Music business and Punjabi film. Amrinder Gill hometown is Punjab, Burchand. Where Gill was born on 1976 May 11. Gill has also been recognized for 10 PTC Punjabi Film Awards so far. And 6 of those awards have been won by Amrinder Gill. Also Read: You will be shocked to know the salary of these film stars