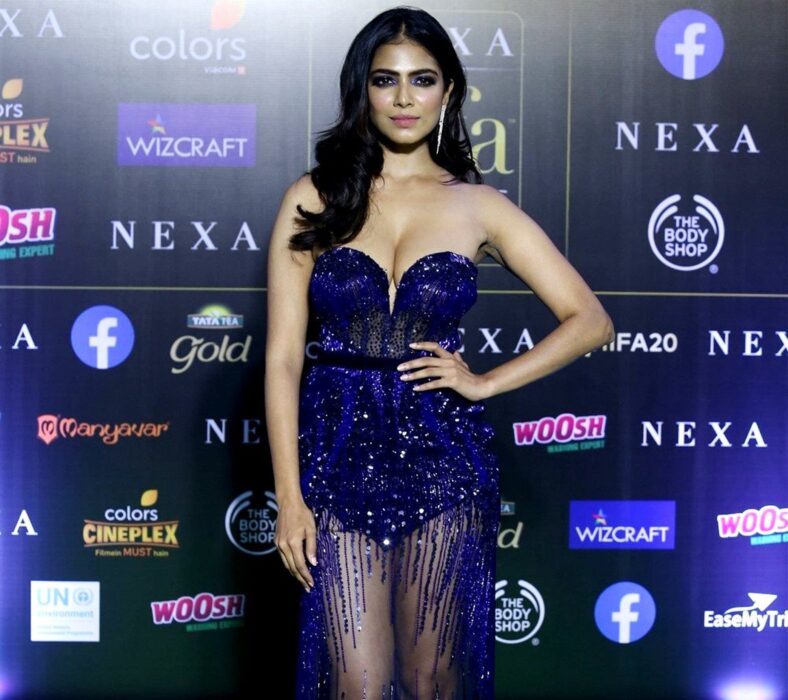 One cannot ignore Malavika Mohanan’s name in the list of hot and beautiful South Indian actresses in the year 2021. Malavika Mohanan beautiful actress is a very good actress in Telugu, Malayalam, and Tamil films and now Mohanan has also come to Bollywood.

Malavika Mohanan of South Indian is now trying her luck in Bollywood as well. This actress started her career in Malayalam film with the romantic film, Patam Patole. The actress was highly praised for her films such as The Great Father (2017), Beyond the Clouds, and Master (2021). She has also received Asiavision Awards for her role of Malavika Mohanan in the film Beyond the Clouds. Malavika Mohanan is also the owner of a fusion clothing brand called The Scarlet Window. 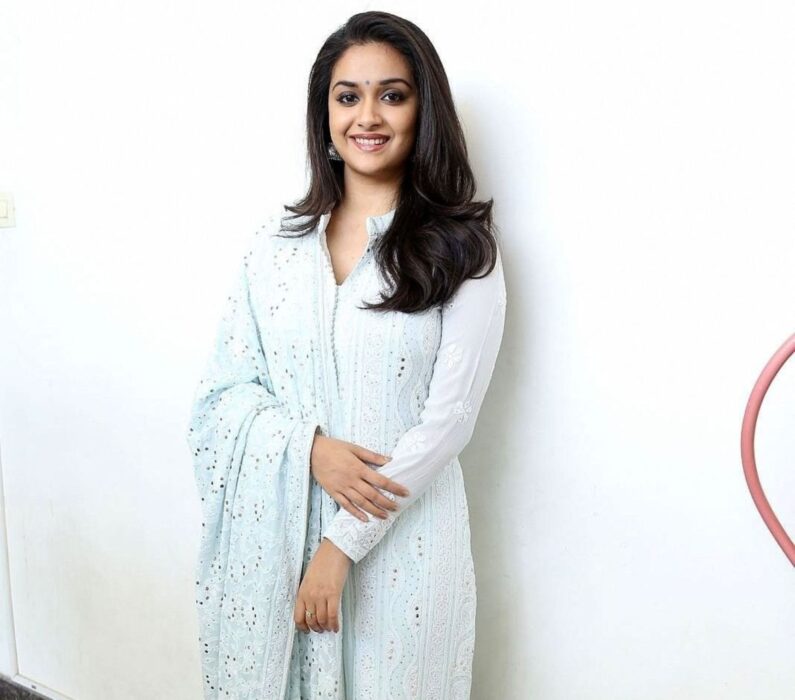 This Actress is one of the most beautiful and successful South Indian actresses in Telugu, Malayalam and Tamil films. Keerthy Suresh comes from a cine family. Where Keerthy Suresh’s father G Suresh works as a producer and Keerthy Suresh’s mother Maneka is also a famous actress. This actress started her career as a child actress. 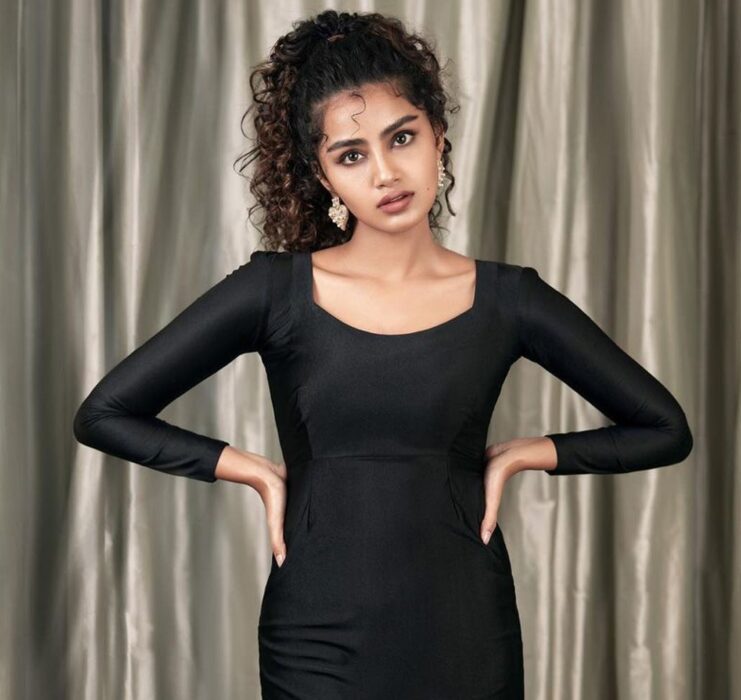 Anupama Parameswaran comes second in this list of the top five most beautiful South Indian actresses. This Actress has entertained her fans a lot with her effortless acting skills. And many Anupama Parameswaran fans love her smile and curly hair. Parameswaran gained immense popularity for her role of Mary George in her debut Malayalam film Premam. 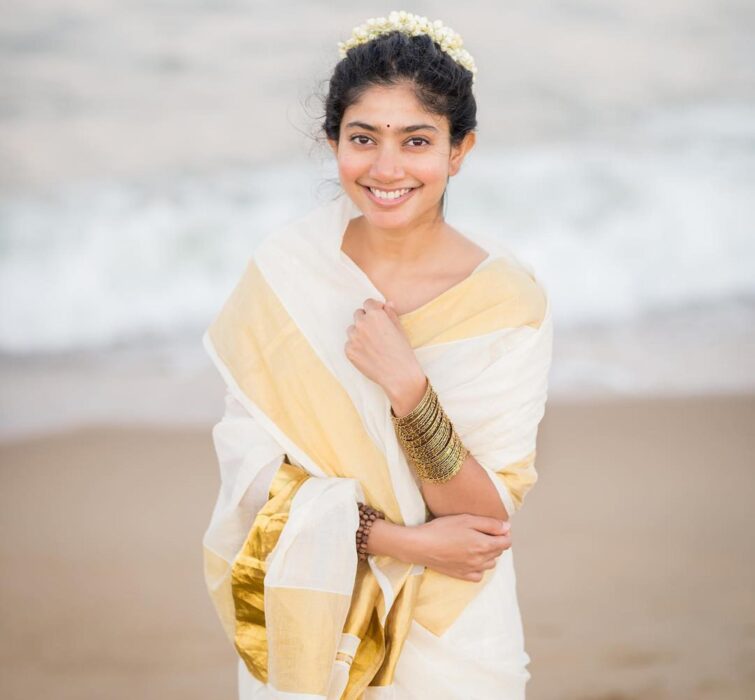 Simplicity is the real beauty of Sai Pallavi This quote fits perfectly. Sai Pallavi’s films stole the hearts of millions of people without makeup. Pallavi’s portrayal, versatility, and unexpected expressions are beyond description. Pallavi is one of the most beautiful and most famous actresses in the South Indian film industry. A powerhouse of expertise and talent, Sai Pallavi is also a trained doctor. 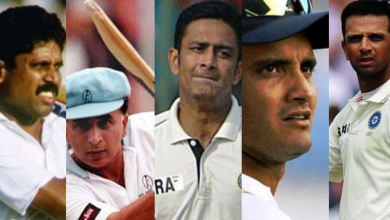